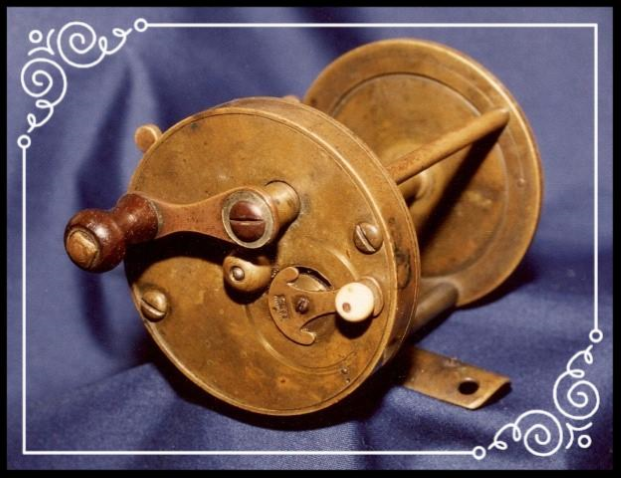 Before the impoundment of the Tennessee and Cumberland Rivers, fishing was just as popular and leisurely of a pastime as it is today. Anglers all across the country, especially in the Between the Rivers area, indulged in the challenge of fooling fish into biting a hook and finding their way to the dinner table. In fact, the 19th century was an innovative time for fishing, and not just for the states of Kentucky and Tennessee, but for the entire nation. Although the technology at the time prevented the advent of modern accessories such as bass boats, Lowrance units, and trolling motors, perhaps one of the most crucial components of successful fishing was developed right here in Kentucky, the baitcasting reel. 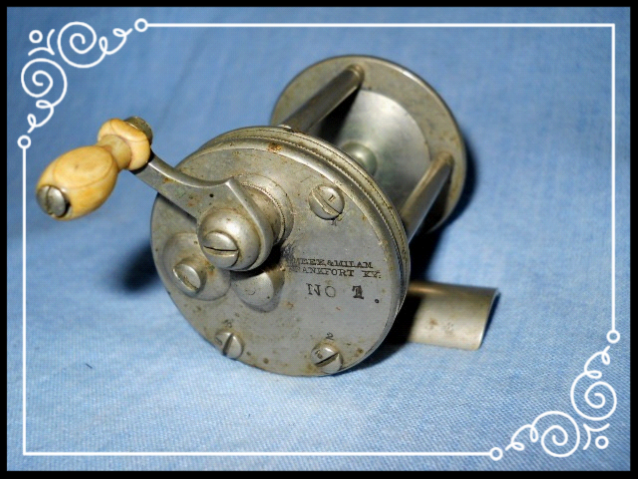 Often believed to be a European concept, the modern baitcasting or multiplying reel as we know it today is truly an American idea that has undergone radical development to become what it is today. Developed between 1820 and 1840 by watchmaker George Snyder of Paris, Kentucky, the reel was dubbed the “Kentucky reel”, and was the first American made reel. Before then most fishing reels were being made in England and were slower, single-action reels. Snyder’s reel was regarded as the fastest on the market producing four rotations of the spool with one full rotation of the handle. This made the Kentucky reel popular among amateur anglers of the time as it was easier for using some of the early artificial lures. Today, modern baitcasters can produce up to eight rotations with one rotation of the handle, making Snyder’s reel one of the slowest reels in history. Following Snyder’s death in 1841, other companies began to adopt his design, most notably the Meek & Milam firm. Soon the Kentucky reel became an angling sensation, with reels being made for bass fishing and even larger sizes for tackling larger species such as the mighty tarpon. The advent of the Kentucky reel also sparked the evolution of lures, rods, and other components in the fishing world to accommodate this revolutionary concept.

Snyder’s concept is still very much alive today in more modern and heavily modified reel designs. Even though we credit the English for the modern baitcaster, Kentucky will always be home to one of the most important tools of the trade.

~by Joseph Cauthen, Apprentice at the Homeplace 1850s Working Farm